In the statement issued by the Monetary Policy Commitee (MPC) following their meeting, the committee noted that “the market had confused the role of the CBK Overnight Window rate as a signal of monetary policy”. Further it was clarified that the “Overnight Window Rate” was in fact an outcome of the CBR, a penalty, and a measure of market tightness”.

At the time when the CBR was introduced in 2006, the CBK had explained the purposes of the CBR. This was explained in the chart below: 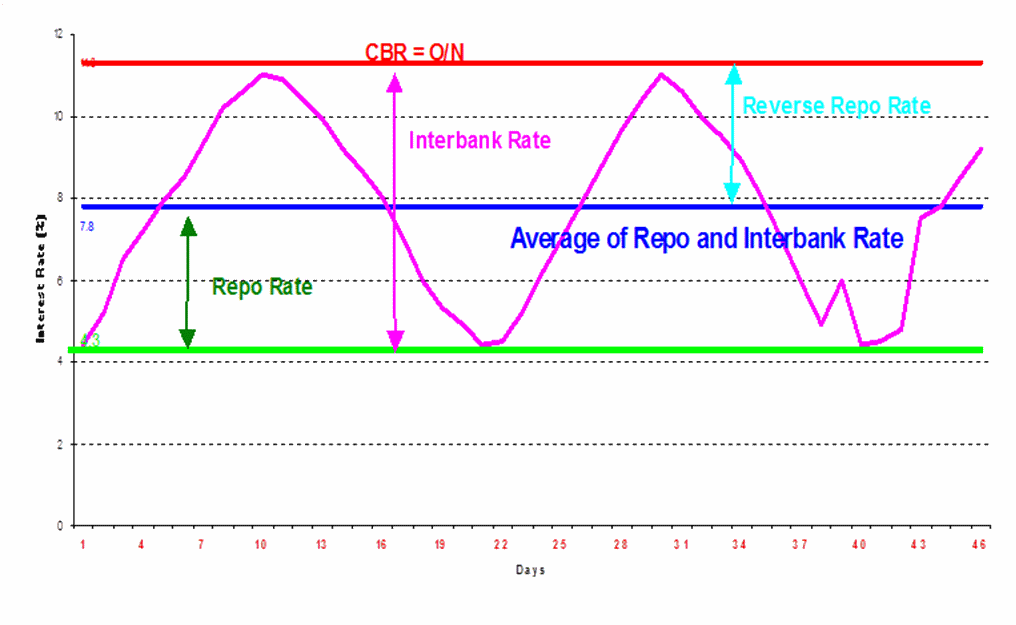 Without announcing the specific margin between the CBR and the Overnight Rate, the overnight rate now stands at 10%. This translates to a margin of 3.00% over the CBR. In effect therefore the Overnight Rate of the CBK has increased since the beginning of the year from 6% to 10%, even though the CBR has risen only from 6% to 7%, and the increase from the previous meeting of the MPC is 375 basis points.

Most analysts, including ourselves, have called the increase in the CBR by 75 basis points as too little. We are now revising/ modifying our opinion to state that the increase in the CBK Overnight Rate is extremely aggressive, mainly attributable to the implementation being delayed too long rather than being phased in since the beginning of the year. With such an aggressive move on the interest rate front, there may not be a need for any further increases in the policy rates till the end of this year.

The full impact of the increase has not been absorbed by the market as yet for three reasons:

Our view is that and the CBK need to return to a consistent, stable and predictable path of monetary policy based on clearly stated objectives and linked to clearly specified and measured targets. Further, the policy needs to operate on a pre-emptive basis rather than a reactive basis, so that inflation remains within the set targets, and not for corrective action to be initiated only after inflation has exceeded the target rate. Once this is seen to be in place, risk premiums in market interest rates will narrow and we will see a fall in interest rates across the yield spectrum.