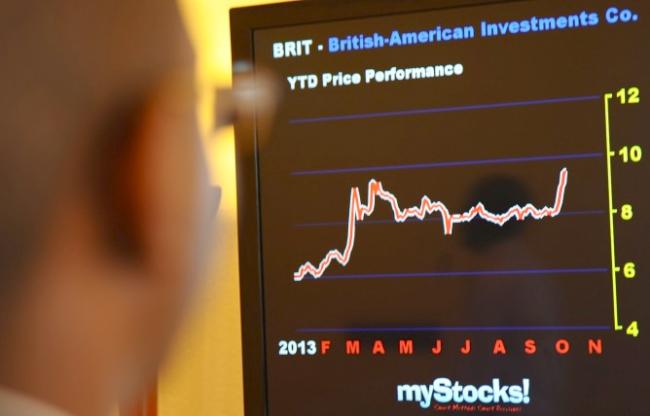 British-American Investments Company (Britam) reported a profit of KES 3.2 billion up from 2.8 billion in the previous year, heralding a growth of 12.2% in the year. The good news was translated into dividends as the company announced a dividend of KES 0.25 per share.

Core business revenue (insurance premiums) rose to 9.5 billion from KES 7.2 in the previous year. The asset management arm of the business grew by 62.8% to bring in KES 613.5 million. Additionally, the regional offices have finally come of age and raked in KES 232.2 million for the business. Total expenses increased significantly from 9 billion to 12.1 billion driven by an aggressive expansionist policy adopted by the company in the year under review.

Britam has linkages internationally with the British American Investments and locally with Housing Finance , Equity Bank and Dyer and Blair with the key persons in these firms represented in the board. This portends strength in numbers and by affiliation.

However, in the year under review there were many board changes, mainly associated with the single largest shareholder, Dawood Rawat’s move to join the board personally and increase his representation to 4 members. The chairman was also replaced by Ambassador Francis Muthaura. These changes may present real or perceived management risks.

While Britam is not the market leader, it has a strong holding over the market. The firm launched the Linda Jamii product in the third quarter. The product is meant to target the middle class and lower class with affordable health insurance. Given the partnership with Safaricom and the nature of the targeted market, it is a strategy worth pursuing.

Britam has signed a deal to buy Real Insurance, a rival but smaller player. This will increase the company’s market share from the current 4.36% to 7.46% locally. Further, given the presence of Real Insurance regionally, the deal will give Britam access to three more countries in the region.

The company opened 10 more branches locally and opened an office in Rwanda for the first time.

Further, to reinforce its participation in the property market, Britam is buying 25% stake in Acorn group, an established property company.

The linda jamii product will expand its local subscriptions and entrench the brand in the local market; the regional presence will give it access to virgin markets and now opportunities and the new acquisitions will give it operational and structural strength to deliver and in the long term, grow.

In perspective, Britam’s real growth is expected to come from the property market which it ventured into a few years back. Given the sterling performance in the construction sector, the high demand for housing and the expanding population, the investment in property might be the winning card.

Given the aggressive expansion policy adopted by the company and the numerous steps taken in the year, it is worth concluding that this is a growth oriented company suitable for a long term investor.