Jubilee: A Compelling Buy, But Wait For A Pullback. - myStocks: Opinion and Commentary

Jubilee: A Compelling Buy, But Wait For A Pullback. 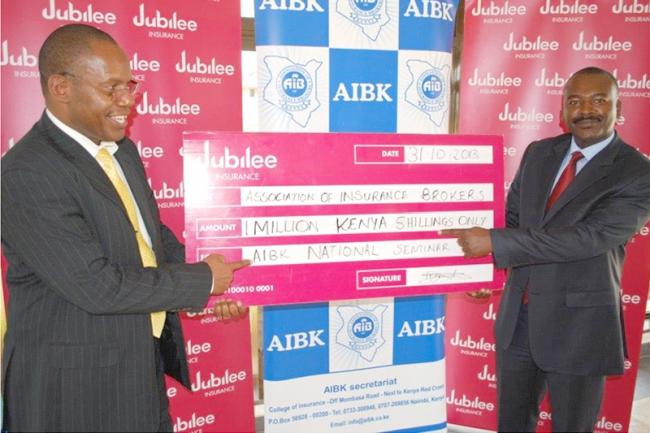 Looking at the table below, there is no doubt that the insurer has shown superior performance on the majority of financial metrics analysed. On the basis of Return on Average Equity (ROaE) and Return on Average assets (ROaA), the company’s performance has been quite good, posting these returns at 26.7% and 4.6% respectively as at the end of 2013. Admittedly, the insurer, which is currently the largest insurance company in the region with a presence in 5 countries, has shown less impressive profitability compared to its peers. Net profit margin stood at 12.7% in FY 2013, way below Kenya Re , Britam , CIC Insurance , Pan Africa and Liberty Kenya . However, I see this is as a short-term issue rather than a longer-term concern.

The partnership with CITADEL Micro Insurance and Umande aimed at boosting the insurer’s portfolio, investment in information Communication and Technology that is set to birth a new online sales platform, Bancassurance push through its partners: - Barclays Bank of Kenya , Standard Chartered Bank and Diamond Trust Bank , market leadership and regional presence are all ballasts that I expect to contribute to the relative valuation re-rating of the insurer.

With this in mind, it is not unrealistic to expect Jubilee to deliver 56.73 EPS next year, meaning the insurer still trades way below 10 times earnings and at only 1.84 times forward book value per share, far below than is the case with CIC Insurance Group, Britam and Liberty Insurance Group. However, according to the company’s historical P/E ratio trend, Jubilee is trading significantly above its 6-year Average P/E ratio-10.3 over 5.67, and investors would do well in waiting for a pull back to capture the full gains from share price depreciation. A pull-back of 22% would yield a price of Kshs.338, so in my opinion, a price range of KES 338 - 391 might be seen as a good entry point for value investors.