Part 6: A Paper Loss Is Not a Loss - myStocks: Opinion and Commentary

Part 6: A Paper Loss Is Not a Loss 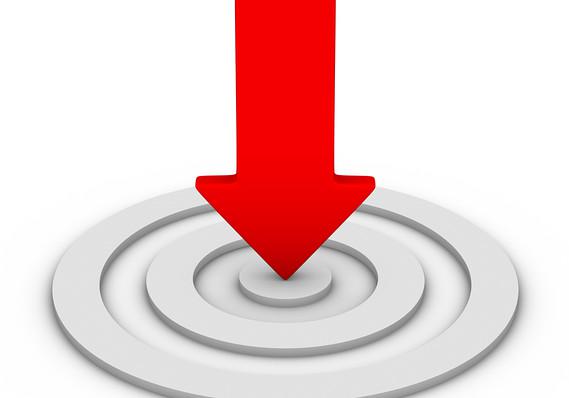 The belief that that loses money on paper, given enough time, might turn around and become profitable is a common stance amongst most investors. The idea that a loss or gain isn’t considered “realised” until both sides of the transaction are complete is an often repeated myth in investment circles. But is this the right way to look at things? Does this mind-set give a true sense of confidence? For both questions, in my opinion, the answer is no.

Why? It is simple. When investors do not recognise that a loss is a loss, they begin underestimating the risk of their portfolio as a whole and that leads to postponing of important adjustments to the portfolio. Of course, the right thing to do is to make corrective action as soon as things begin to go wrong. Unfortunately, investors, like most people, do not like to recognise mistakes and often will grasp at any straw to avoid facing reality.

I know of one investor who had almost 50 per cent of his assets invested in Kenol Kobil  when it traded at Ksh.15.3 back in 2012. The investor had been piling into the stock betting that an acquisition deal (PUMA deal) will boost the stock’s price. Unfortunately, the stock dropped to Ksh.11.9 (a 22.2 per cent price drop and an 11.1 per cent drop in the portfolio) after the deal fell through in March of 2013. While common sense suggested that the investor should have reduced his holdings, since his reasons for entering the trade failed, the investor continued clinging to the stock hoping for a “miracle”. By the end of that year, the stock has collapsed to Ksh.8.8 (a 42.5 per cent price drop and a 21.3 per cent drop in the portfolio).

Certainly, all investments need enough time to play out, and there’s no sense in always selling at the first sign of loss. However, while it’s important to hold stocks through their dips if the investor believes in its prospects, it’s also important, when judging overall portfolio performance, for the investor to be honest about what’s up and what’s down. Losses past a certain threshold/stop-loss should always be an indicator that the bet is wrong and perhaps a sale is warranted. Taking a small loss is always better. Besides it helps stop further bleeding.

The bottom line: Investors ought to discard this imagined possibility of a turnaround and should be proactive in dealing with the losses. If something was worth more when it was purchased, than it is today, the investor has lost money. Paper losses should be treated as real losses. It is well-advised to sell if a stock moves considerably against expectations. After all, a sold stock can always be bought back later.