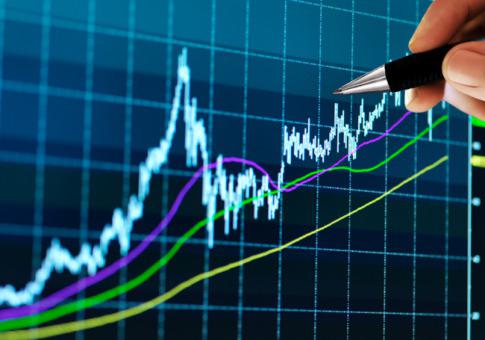 The widespread belief that evaluating a company and evaluating a stock is the same thing is a bad misconception. At face value this may seem to be fairly logical, but on close scrutiny, there is a great deal of difference between evaluating a stock and evaluating a company. The idea that these two separate evaluations are somehow interchangeable had led many a self-directed investor down the road of financial ruin. This is because many investors blindly assume that as long as the business they pick is a good business, then the underlying stock must be a good too. Unfortunately, this fallacy is one that comes with an expensive price tag.

Were it true that every company with solid earnings, a good track record, and a stellar management team were immediately rewarded by the market then there would be no way to pick stocks destined to outperform. A certain amount of market ignorance is the friend of any stock picker. It’s therefore possible for a company to have everything going in its favour and for its stock to languish in spite of its good story. Take a look at Safaricom  in the year 2010. It was a great company (It still is), but despite posting a 19 per cent jump in sales, a 37 per cent rise in profits before tax and 40 per cent jump in earnings per share in the same year, its share price still lost 27 per cent of its value in 2011. So, if an investor bought the stock on these fundamentals, they would have suffered losses. Just because a company is a first-rate company, it does not mean it is a first-rate investment candidate at all times.

On the contrary, bad companies have sometimes received market support. A good example of how bad companies can attract enormous market support is Eveready East Africa . Throughout the period from 2011 to date, the listed manufacturer has posted dwindling performance. Pre-tax losses have increased from Ksh.173 million (2011) to Ksh.248 million last year. Sales have also dropped from Ksh.1.37 billion (2011) to Ksh.1.2 billion (2014). The business has faced challenges from the proliferation of counterfeit goods form the Far-East that has resulted diminished its sales. However, surprisingly, its share price since 2011 has climbed 76.5 per cent to date.

The two examples proves the market does not necessarily follow any conventional thinking. In fact, research has shown that, stocks of admired companies often considered by investors as “good” have lower returns, on average, than stocks of despised “bad” companies over the past quarter century. The same research also found that increases in administration from year to year lead to lower subsequent returns. So more often than not, it is “bad” companies that make “good” stocks.

Investors are therefore better advised not to fall prey to this trap and instead commit to due diligence and market psychology. Remember investments pay when you buy and sell them at high prices not when right about its outlook.